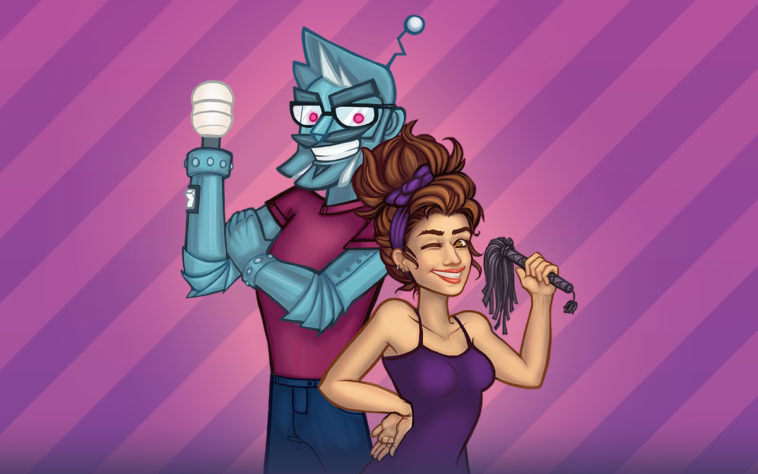 Pinkalie and I met shortly after I had moved into the same building as her. At the time I was dating our mutual neighbour and Pinkalie’s close friend. Since we all knew each other, the three of us would hang out frequently. Seeing as Pink was perfectly bilingual, while I spoke English and my girlfriend French; Pink acted as a translator of sorts for us.

During this time I couldn’t help but get to know Pinkalie and develop a deep friendship with this beautiful, intelligent, wonderful girl next door (I later found out that I was the handsome boy next door in her eyes.)

Due to the language barrier and the realization that we didn’t have much in common, the relationship between myself and our common friend eventually ended; however, my friendship with Pinkalie continued to blossom, and as time passed it became more than that… We fell in love!

Things were “complicated” at first, and tensions ran high. having dated her good friend for three years prior, and the fact that Pink was a little younger than me; our friends and families weren’t particularly keen on us dating at the time. Our love was forbidden, and this only made it all the more tantalizing.

For a while we spent our time sneaking around, taking long walks, watching movies, making out and snuggling. We had stumbled on something amazing, and we refused to let go of it. It didn’t matter what people thought, we had become best friends and lovers. 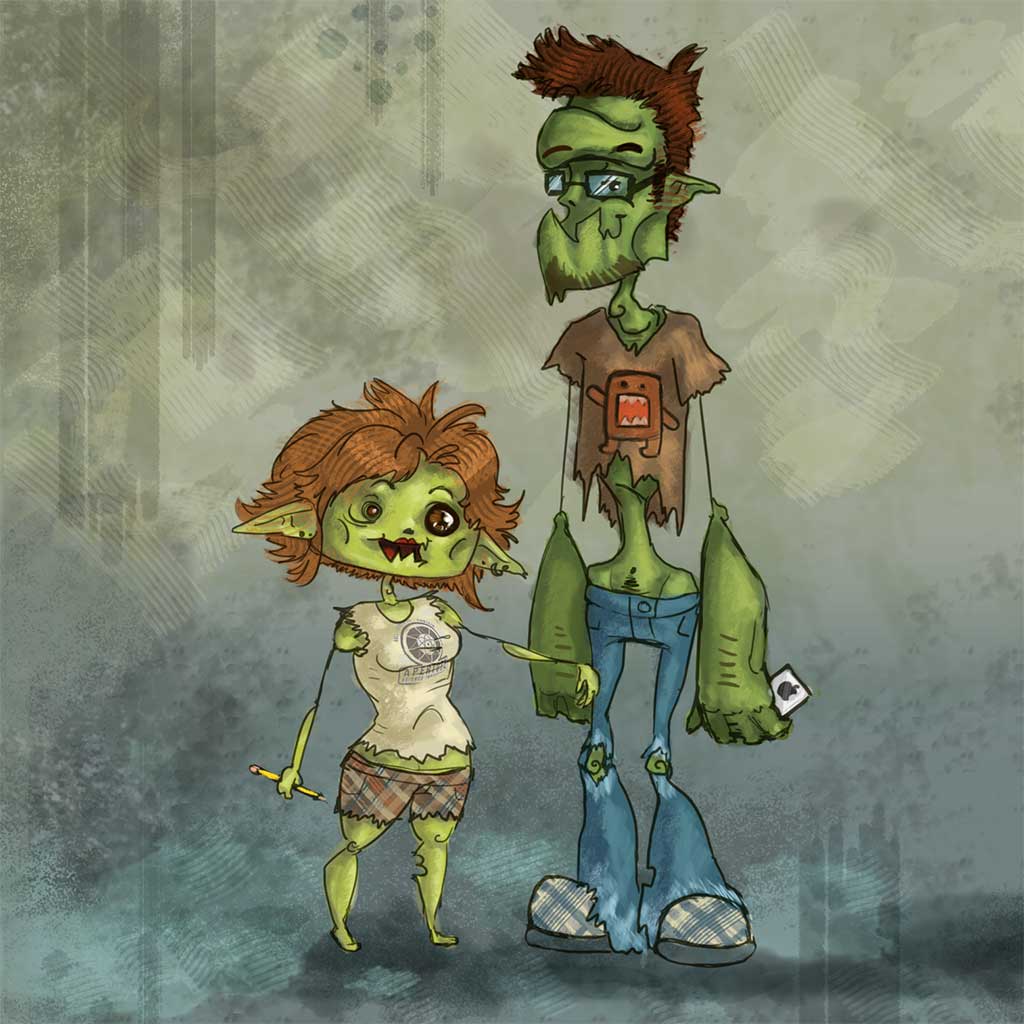 A little throwback Thursday for you guys! (2011)
One of our first projects together was a zombie game, so Pinkalie painted us in zombie form.

Shortly after, we made it official and never looked back. As time went on, our shared passion for art and projects bubbled to the surface. We attended 3D courses together, competed in art competitions, worked in the game industry, game jammed, joined a startup, published our own indie projects, and finally ended up founding Nudica.

Today, our relationship is stronger than ever. We are on this journey together, and we’re excited to see where it takes us.