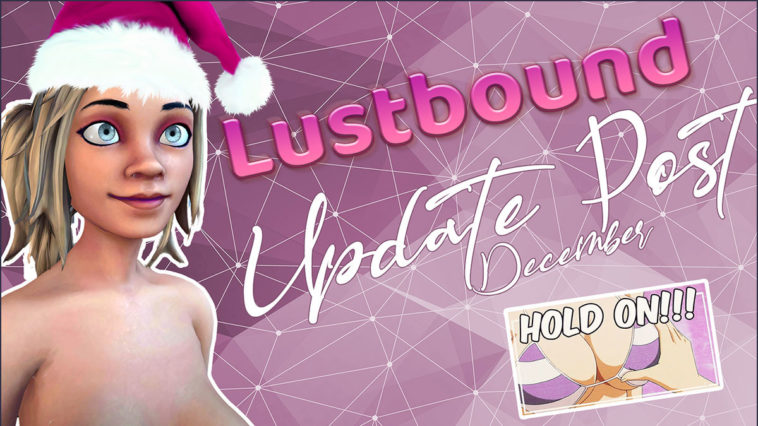 Let’s jump right into this month’s progress, shall we? We think you’re really going to love it…

So many shapes an sizes!

Breasts now have a multitude of settings for you to tweak in order to achieve all sorts of shapes! From puffy nips, itti-bitty-tittis all the way to big milky jugs, and anything in between, we got you covered! We’ll also be adding the ability to change the colour and texture of the areola. The possibilities will be truly endless!

Based on real life models

This wonderful assortment of boobies is finally possible thanks to a major bug fix!

Why this bug was so important to fix, and why we couldn’t ignore it

Finally found a workaround for the normals issue!

No joke, this is the most important breakthrough we have done in the past 6 months! Without boring you with the details, FOR YEARS, Unity has had a major visual bug relating to scaling and translating the faces of a 3D skinned model at runtime and updating the mesh Normals and is still here today.

A typical game character rarely has to go through intense modifications like that so nobody has bothered fixing it, but because we are making a Character customisation system with widely varying body types, this was giving us a ton of very unpleasant visual bugs.

The problem was most visible when growing and shrinking breasts, and would result in the skin looking wrong whenever anything was scaled, pretty much anywhere on the body. Because the appearance of the body is so fundamental to our project, we have been unable to move forward until this bug was solved…

Through blood, sweat, tears and dumb luck Pinkalie has finally found a work around solution!! No longer will we have to deal with ugly surface normals when we deform our characters.

The difference is night and day

It’s not totally perfect, as there are still moments where we can see a bit of visual distortion, but it is NIGHT and DAY compared to what it was before! What do you think?

Thanks to this fix, not only do we have all the wonderful boobs shown above, but we will be able to move forward without limits when it comes to resizing other body parts and enhancing the character editor even further!

We are working on a more detailed info-post about the planned Alpha, as well as a new progress bar that we’ll be including with each new update to give you a clearer idea of the production timeline. So keep your eyes peeled!

What do you guys think? Don’t hesitate to comment below or in the Discord about what you thought of the bug fixes and what other cool features you would like to see for the customisation!