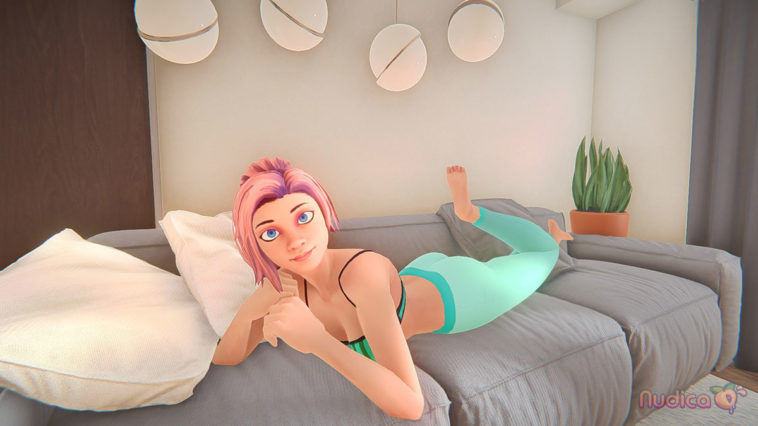 This months update was focused largely on under the hood engine upgrades, lighting improvements and preparing for the upcoming character rigs.

We showcased some fantastic looking baked lighting last month, but pre-baking was too restrictive for Lustbound so we decided to take a more dynamic approach.

Instead of baking the lights and shadows ahead of time and having a separate scene for each unique time of day; the environment and everything in it will now update in real-time according to the position of the sun, moon and any other lights in the scene.

There are so many advantages to working this way:

We’ve been working on giving you more control when colorizing things in Lustbound. The latest addition is the color picker. No longer do you have to rely on color presets, you can now choose from every color under the rainbow!

Having made design choices that require complex in-game rigs, we have had to take some extra time to update the entire project to work in the latest version of Unity.

Unfortunately updating everything took longer than we had anticipated. We had a large amount of bug and asset fixes to do, as well as reworking the basic framework of Lustbound to match the workflow changes and compatibility issues that appeared as a result of the update. It was well worth it though!

This gives us access to the most recent tools, making it much easier to develop the more complex systems and constraints required for realistic sex simulation.

Which brings us to the character rig

Pinkalie has been working her ass off to create all the advanced rigging controls that we’re going to need to give our sex interactions the polish we promised!

She’s still working out the technical constraints for the body rig in order to allow for customisation to be almost completely bone based rather than morph based. In less technical terms, bones and morphs are used to change the shape of a character. Bones are much easier to manage and more optimized than morphs.

Due to the complexity of the character requirements, the character rig is taking a little longer than anticipated; but by Jupiter’s cock it’s going to be worth it!

FlashBangZ had already shared some samples earlier this year from potential voice actresses. We have continued the search and finally found and hired the lovely Musei to be the first of many voices in Lustbound! You can check her out on Twitter (https://twitter.com/MuseidreamCh)

Here is a little sample of what you can expect from her! We can’t wait to integrate her lovely voice in game! 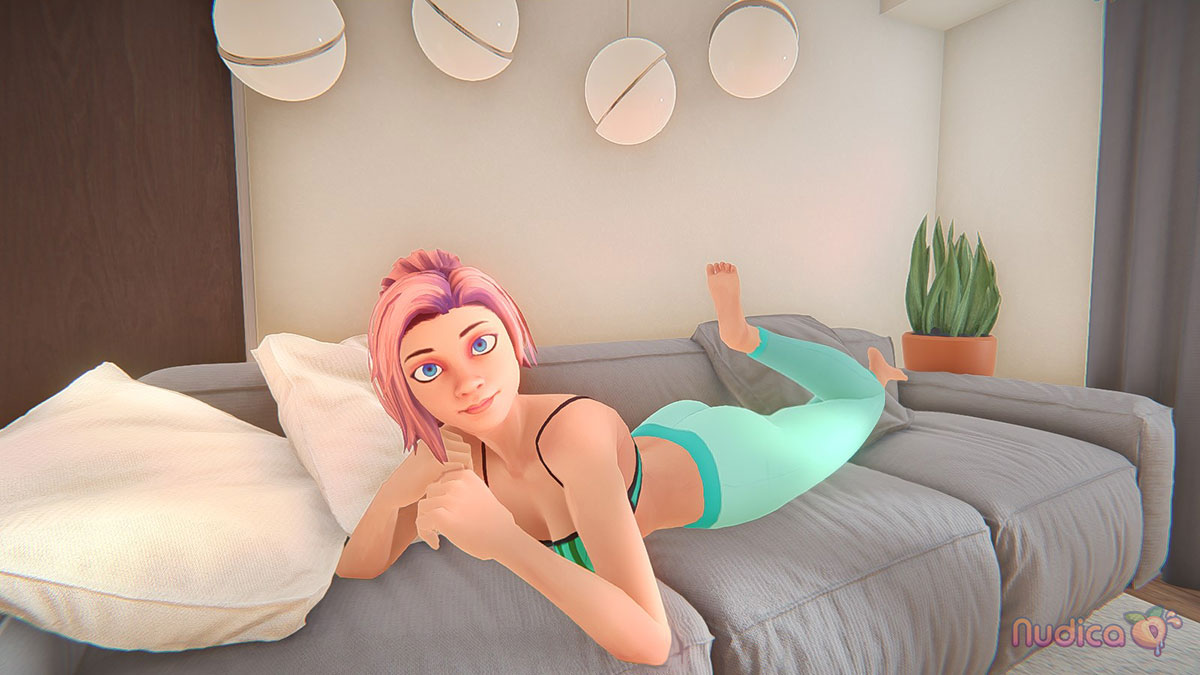