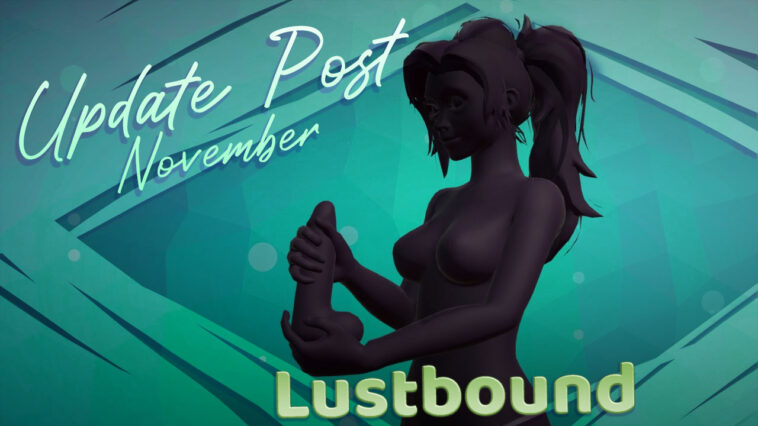 The PC build has finally gone out to testers! They are currently testing Bluetooth toy compatibility and helping us work out some last minute bugs.

The performance of the WebGL build has improved dramatically, and we’ve moved to a new more powerful server which has fixed loading issues altogether!

We’ve also been perfecting our build pipeline. If any of you have worked in the Industry, you know how important it is to have a solid pipeline for working with branches to make sure your stable, hotfix and tester versions all stay separate and well organized. This means we are getting closer than ever to the first public version!

A ton of nasty bugs have been squashed, many minor and some not so minor; even a sneaky memory leak caused by reactions that would have caused a lot of crashes and headaches down the line if it weren’t for our awesome testers!

We’ve also introduced a number of quality of life improvements, such as support for more characters in the image portal search terms and player name input field, feedback form improvements, and many more small improvements that will make it feel smooth when you finally get your hands on it.

We’ve got a few scenario elements in the works to tie up loose ends in the dialogue, including simultaneous orgasm instructions with Estelle!

It may be a little early to talk about this in much depth, but we have big plans for improving the hands free experience!

We already have Voice recognition and commands working in Unity, we’re just working on how best to bring it into the game to allow you the player to communicate directly with Estelle.

Imagine being able to ask her to slow down, go faster, or keep going just the way you like it while you’re coming; she’ll be able to react to your words directly through your Bluetooth toys!

We’ve been gradually decoupling our systems and going with a more modular approach to our code. This is a huge improvement, and it not only makes plugging the existing demo systems into the main game much easier, it also makes adding new systems much simpler and quite a bit faster!

Finally, we’ve had a number of requests for more gender representation in the game. Ultimately we want to be more inclusive, so we’ll be taking baby steps towards this goal.
To start with we’ve begun working on gender pronoun customization. Basically when you are referred to in game, it won’t just assume you are male, but instead will refer to you by your chosen pronouns.