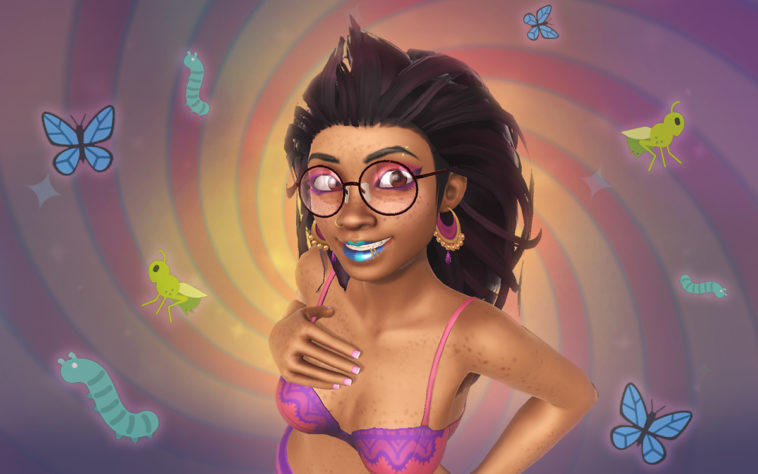 Before we shift our focus to the sex module for the next couple of months, we wanted to make a significant update to our Dressing Room module. You can grab version 0.91.6 right now!

We’ve also made sure to credit you guys in the changelog for any reported bugs that were fixed! So keep those bug reports coming!

As for early access VIP content for all the Patrons and Subscribers in the house, we will be releasing a slightly modified version with an extra special customization option for you to play with in the coming weeks! So keep your eyes peeled and your slider finger ready! 😉

After this, work begins on the Sex module! We will be transitioning to the Alpha => Beta => Major Release model that we refer to in the Nudica rewards tiers for each update.

We are still earning our se(men) legs with this whole Patreon / SubscribeStar stuff, and we are really excited to be doing it with you guys at our side! We hope you enjoy the upcoming build and we look forward to hearing your responses and seeing the characters you come up with!